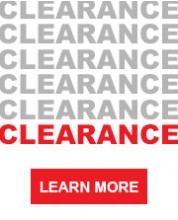 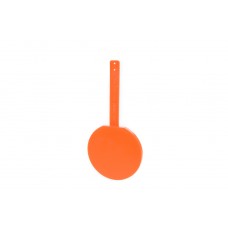 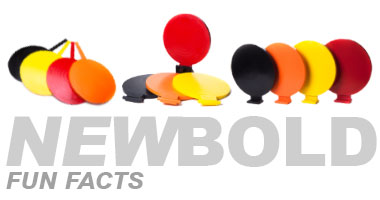 Newbold's 6" HangTuff Target hangs down from 2X3s, 2x4s and 1x6s. The 6" HangTuff attaches easily with two wood screws, which are included. When hit, this target flips around in all directions. For maximum movement, shoot .22-Cal. at the 6-inch HangTuff. The flexible strap is made of Throom™, the same Self-Healing material as the target. Bullets pass through the polymer target and the strap. Wood Staples can also be used to easily attach this 6" HangTuff Target when wood screws are not permitted.